Whitby is an absolute jewel! A beautiful sea-side town with a beautiful beach and harbour, Abbey ruins, shops, Fish and Chips, boat trips, entertainment and lovely countryside around.

Have a lovely holiday in Whitby!

Whitby is a seaside town in North Yorkshire. Situated on the east coast of Yorkshire at the mouth of the River Esk, Whitby has an established maritime, mineral and tourist heritage. Its East Cliff is home to the ruins of Whitby Abbey, where Cædmon, the earliest recognised English poet, lived. The fishing port developed during the Middle Ages, supporting important herring and whaling fleets, and was (along with the nearby fishing village of Staithes) where Captain Cook learned seamanship.

Tourism started in Whitby during the Georgian period and developed further on the arrival of the railway in 1839. Its attraction as a tourist destination is enhanced by its proximity to the high ground of the North York Moors National Park, its Heritage Coastline and by its association with the horror novel Dracula. Jet and alum were mined locally. Whitby Jet, which was mined by the Romans and Victorians, became fashionable during the 19th century. 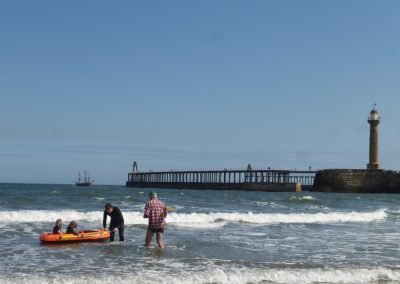 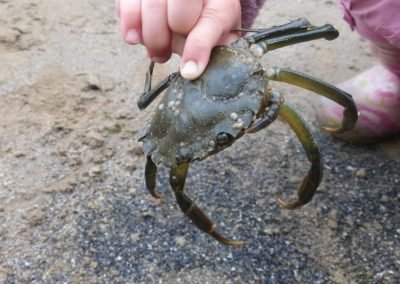 Make an enquiry for a lovely holiday in Whitby!